The Annex is a beautiful neighbourhood in Downtown Toronto, Ontario, Canada. The traditional boundaries of The Annex are north to Dupont Street, south to Bloor Street, west to Bathurst Street and east to Avenue Road. Adjacent to the neighbourhood is the lovely Seaton Village and Yorkville areas.

The Annex is mainly residential, where streets are lined with huge trees dwarfing the massive Victorian homes and mansions, most of them built between 1880 and the early 1900s. During the 1950s and 1960s The Annex saw the replacement of many homes and mansions with mid-rise apartment buildings. These were surrounded with landscaped green spaces in an attempt to better fit into the already existing and vibrant neighbourhood.

Stay Up To Date

Sign up to receive free updates from the Agent Focused. 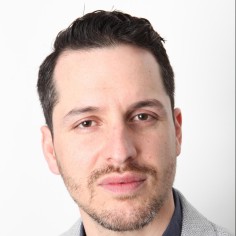